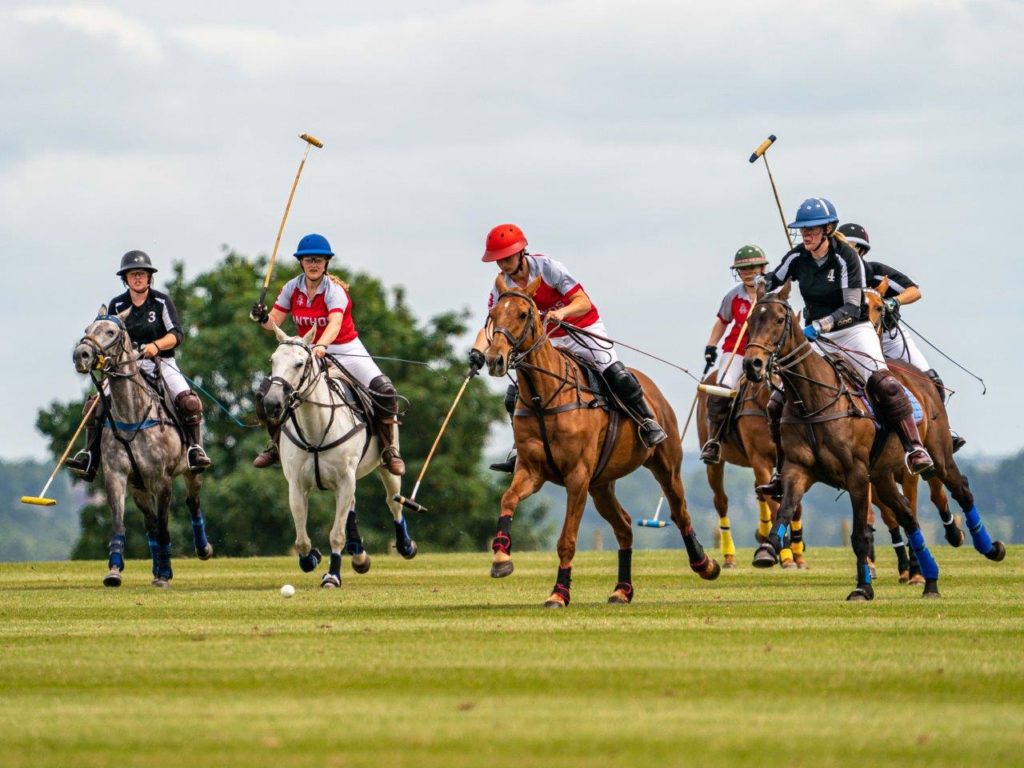 Congratulations to Black Aces, winners of the Spring Trophy in the closing weekend of the Spring League. They beat Xanthos 3.5 – 1 in a low scoring but fast moving and open game, and took home the coveted lion trophy. 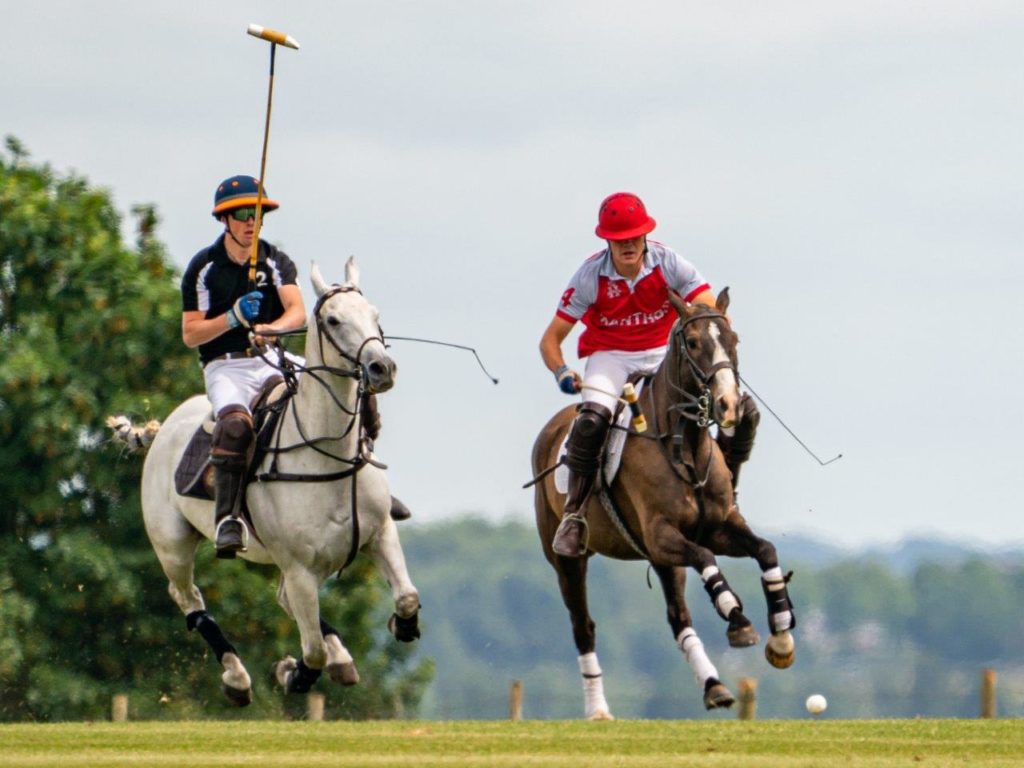 Flying Aces were victorious in the league stages having won all their matches, defeating each of the other teams. Big congratulations to them on their double victory! 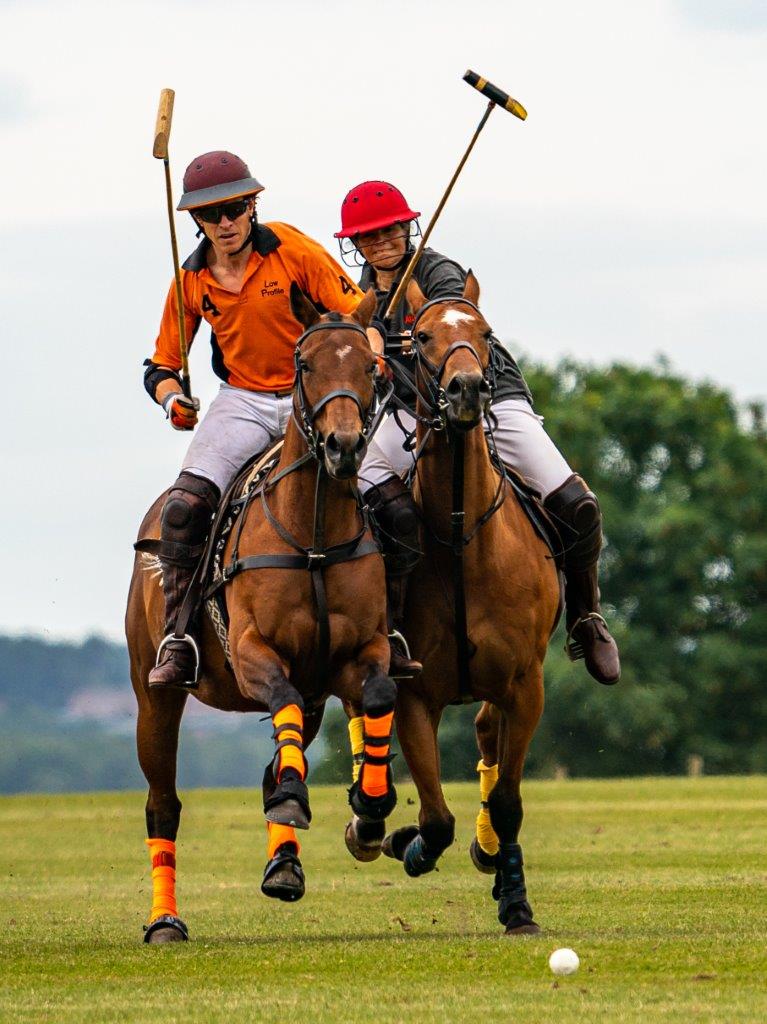 Low Profile played well in the subsidiary final against Care Match with a convincing 5 – 2 win. 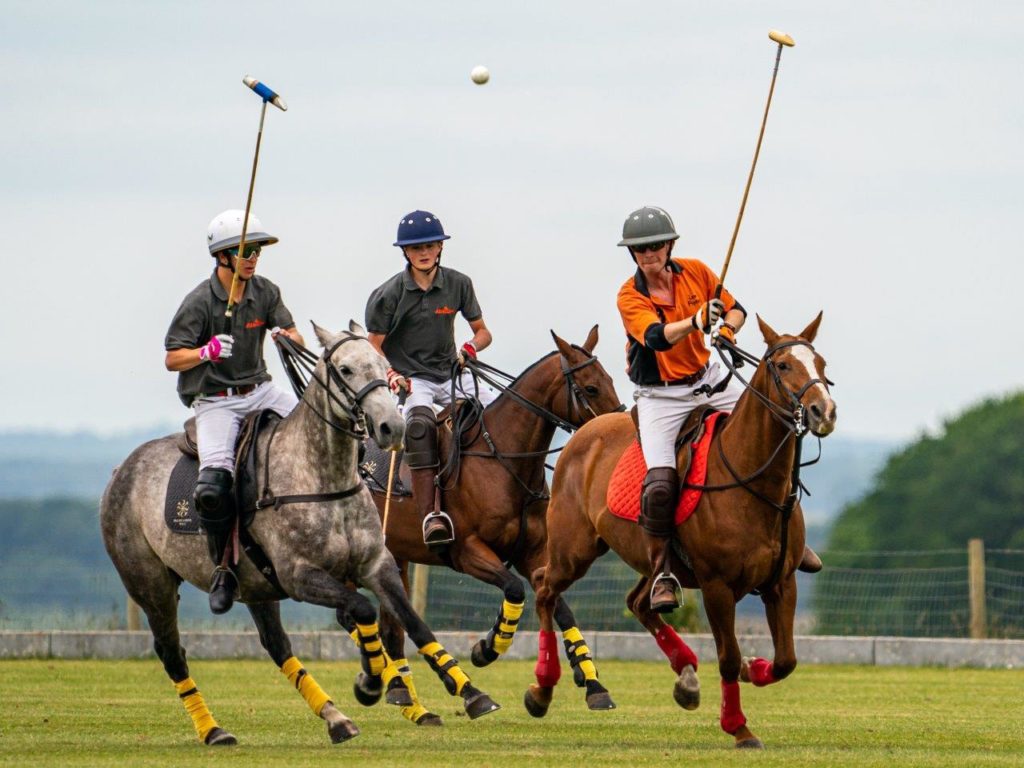