Black Aces made it two out of two fireside events by winning the Waterfield Trophy on Sunday. It was a toughly fought match by both sides with the scores swinging each way multiple times courtesy of multiple two-pointers in the 3rd and 4th chukkas. The final score was Black Aces 22 – Silverwood 21. MVP went to Anthony Bond, with Best Playing Pony sponsored by Yard and Groom, went to TopCat, played by Anthony and owned by Druids Lodge. 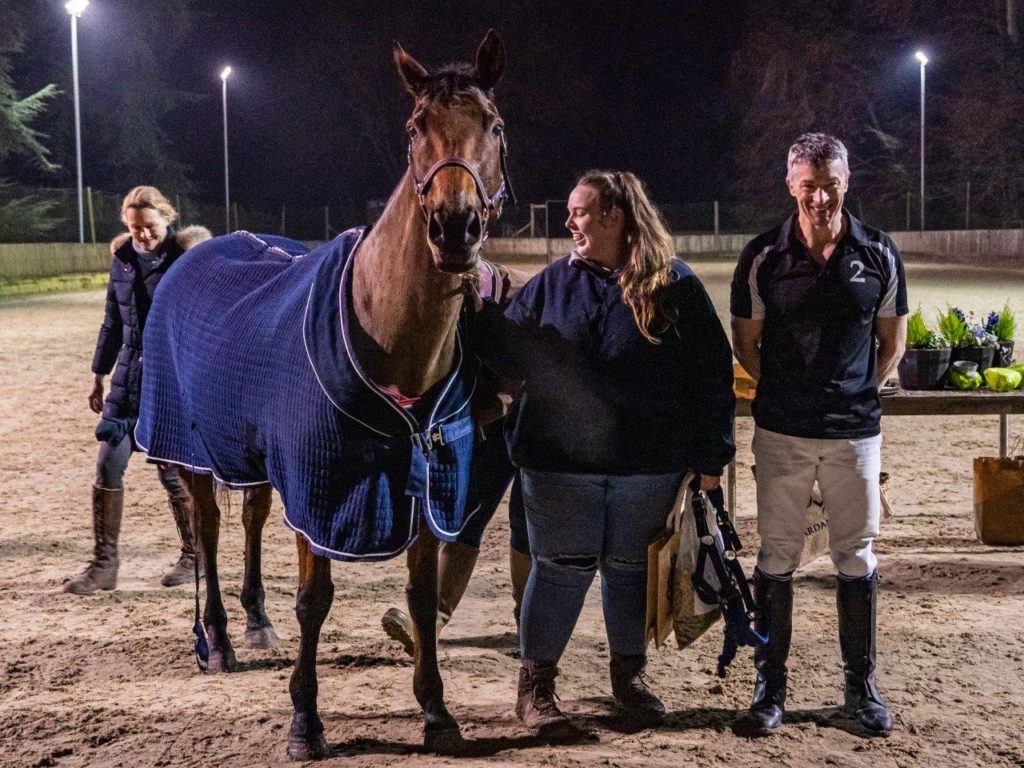 The Subsidiary Final was also tightly contested between Canonbury and Seal the Deal. Seal the Deal’s Sean Wilson- Smith came alive in the second half, scoring 9 goals to put the final score 17-13 in favour of Seal the Deal. 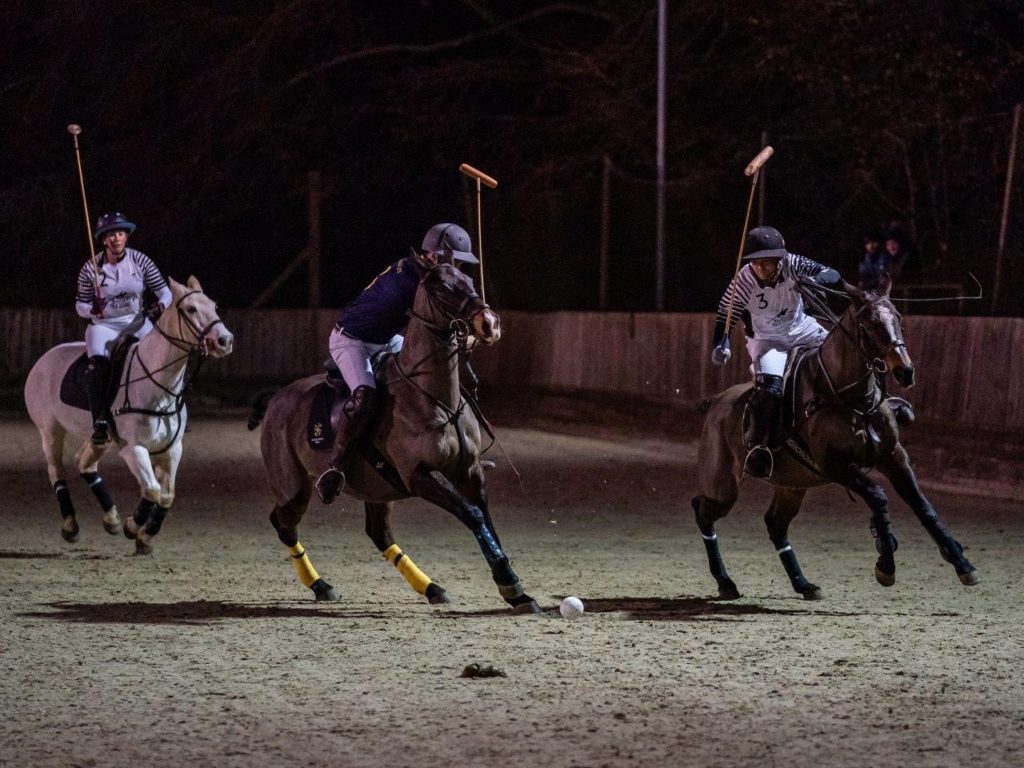