Many thanks to everyone for coming along and supporting this year’s Balaclava Picnic Polo Day. The weather was glorious, the polo was brilliant and a good time was had by all.

First up on Sunday was the Sassoon Cup, a regular fixture in the military polo calendar. HACKETT Army vs Aston Martin Royal Air Force, what a match. The Army started with a half goal advantage and at half time they clung on to this lead by the seat of their whites, two goals from Jamie Drummond Moray being matched by 2 goals from RAF captain Ed Whitechurch. However, in the 3rd chukka (know to anyone who’s watched a game or two military polo as the “psychological third”) the RAF bounded ahead with two goals from Vicky Woodhead and nothing in answer from the Army. A late goal in chukka 4 from the Army wasn’t enough to catch up and the score at the final bell was RAf 4, Army 3.5. 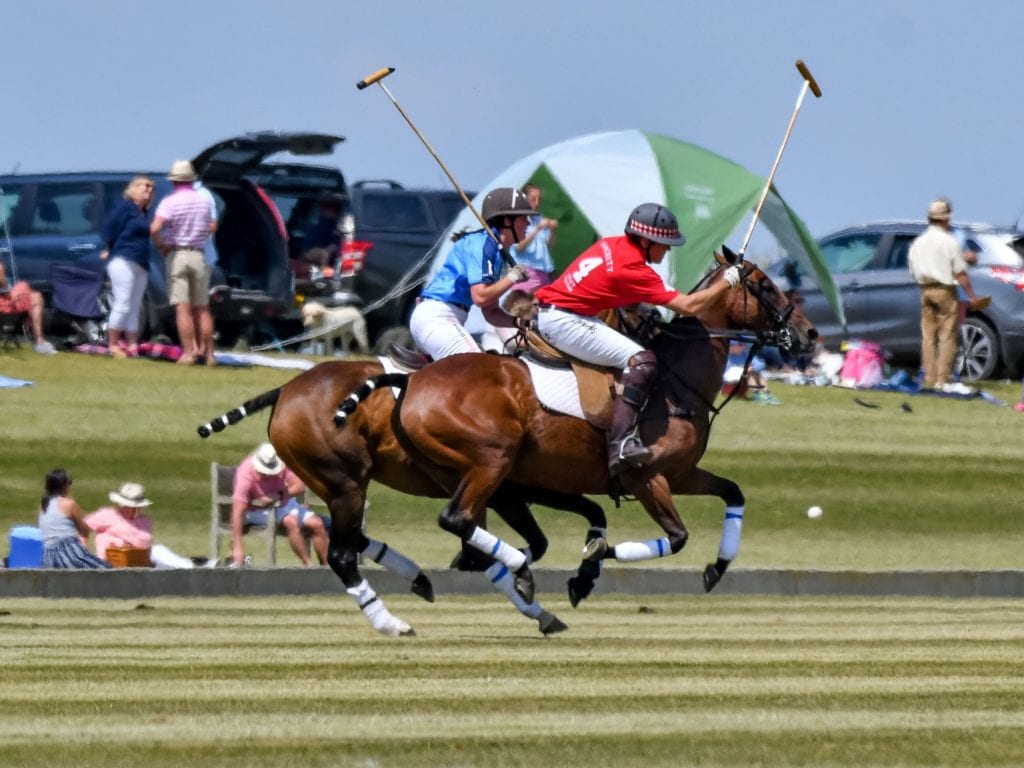 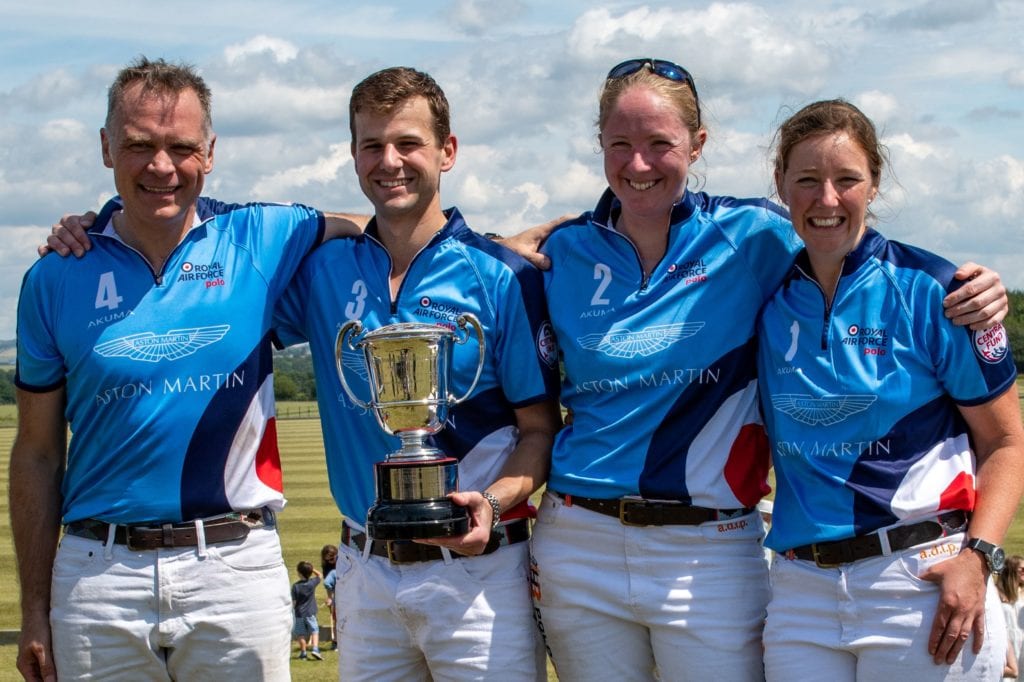 Next up, the big final. Previse / Cuervo Negro vs. Balaclava, both teams securing their places in the finals by only 1/2 goal or a goal the day before and had plenty to prove. Balaclava were first on the scoreboard but the opposition were quick to respond and the score at the end of chukka 1 was two goals apiece. In chukka 2 Previse / Cuervo Negro found their feet and notched up five goals to Balaclava’s one, Will Emerson on a goal scoring spree. The half time score must have given confidence as Balaclava never quite caught them again despite strong defensive play in the 3rd and 4th Casabal and Emerson continued to slot the ball between the posts and the final score was Previse / Cuervo Negro 10, Balaclava 7. 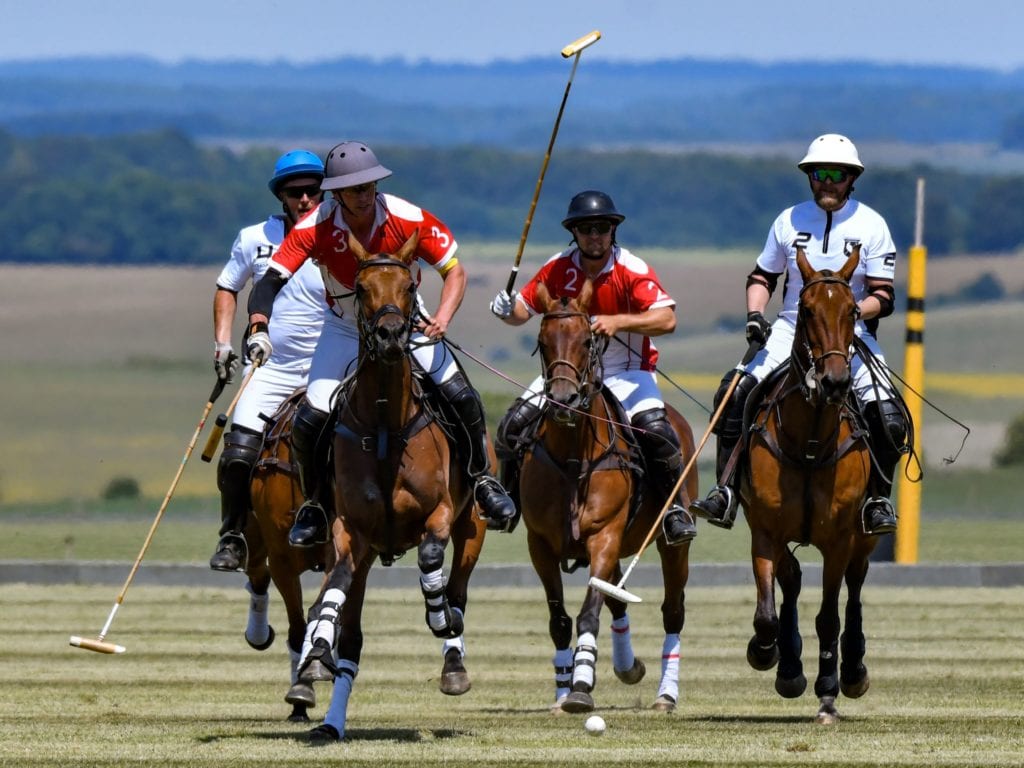 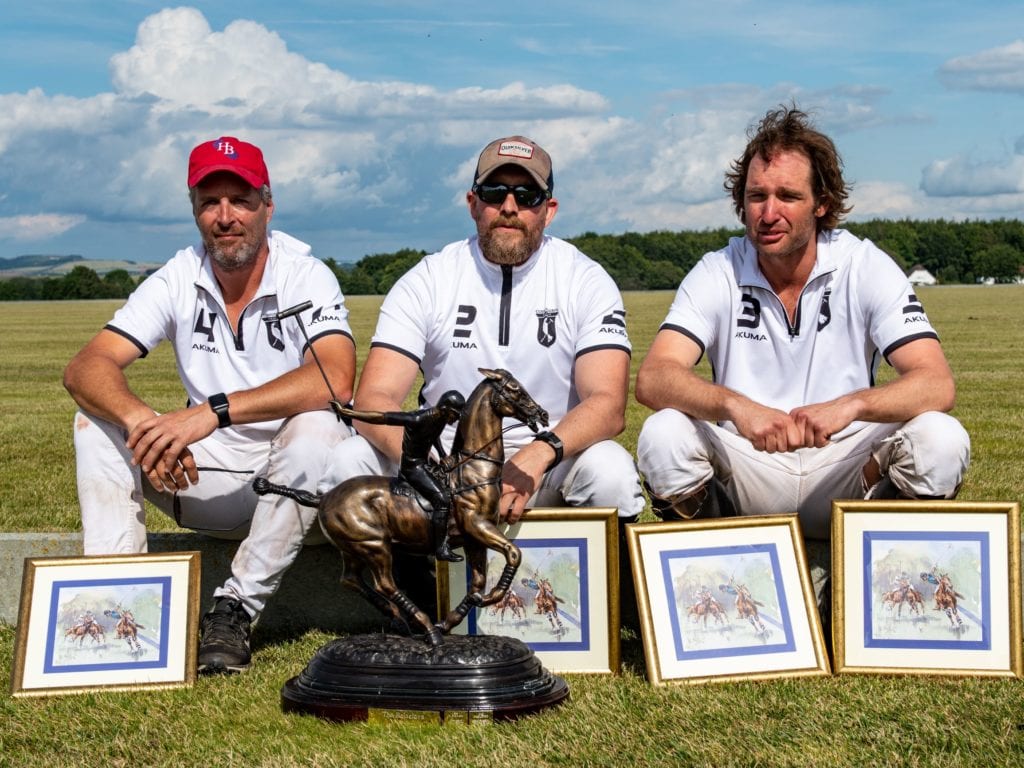 Later in the afternoon Yabba Dabba Doo took on HACKETT Army in the subsidiary final for the July Cup. Another close game but the army were pipped to the post once again, the final score was a win for YDD 7 goals to 6.5. 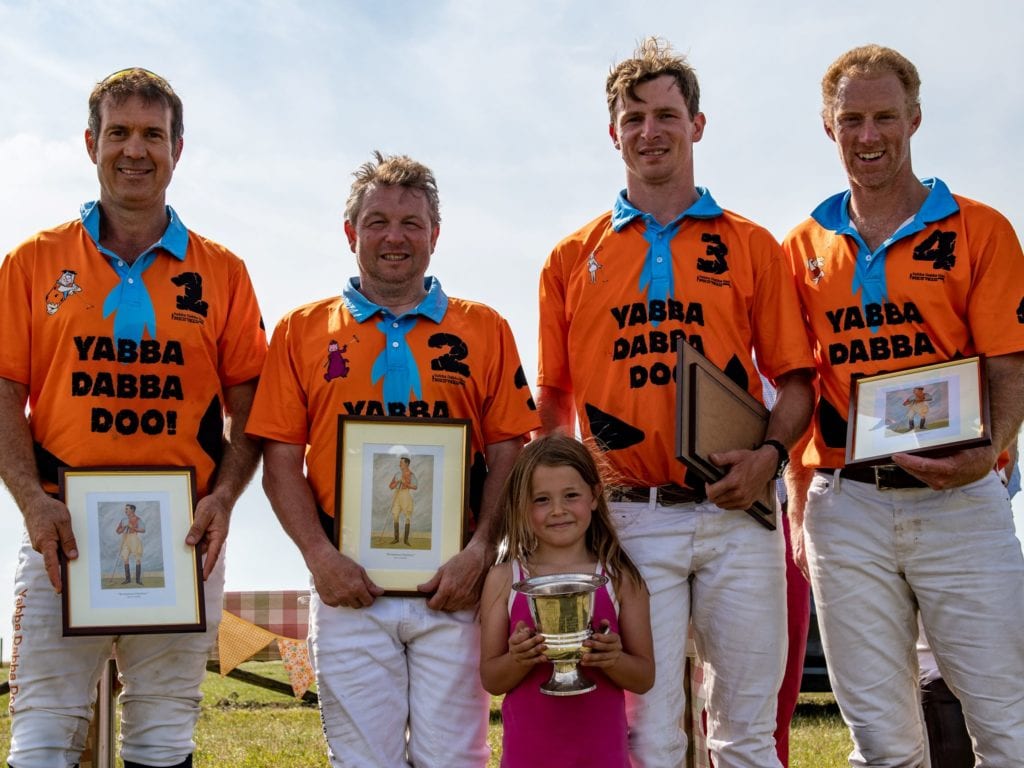 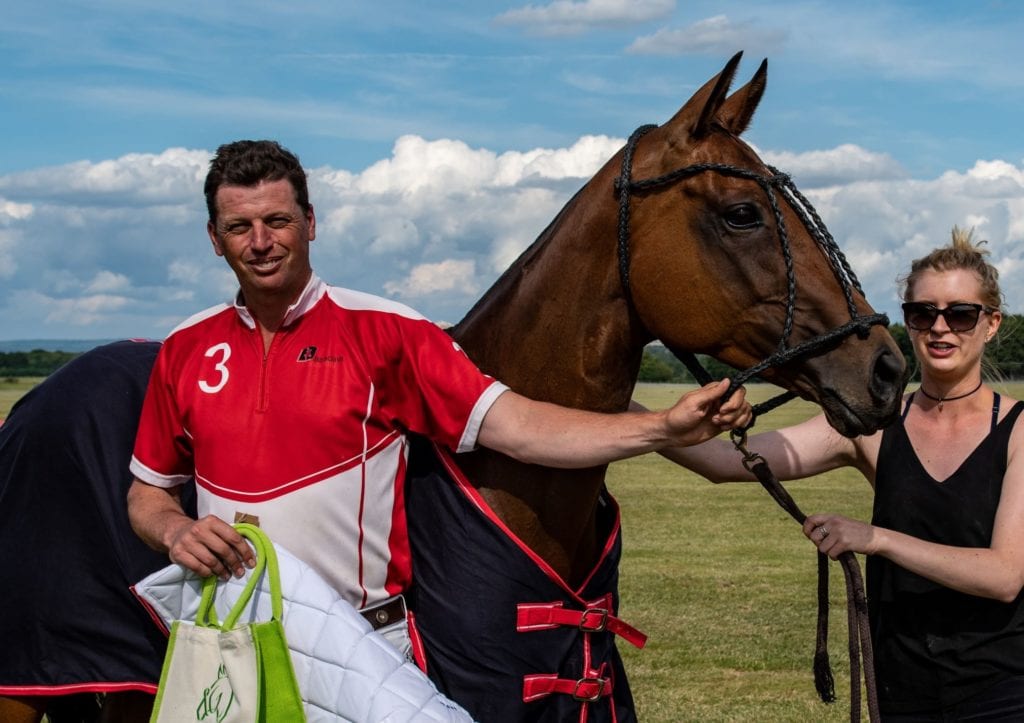 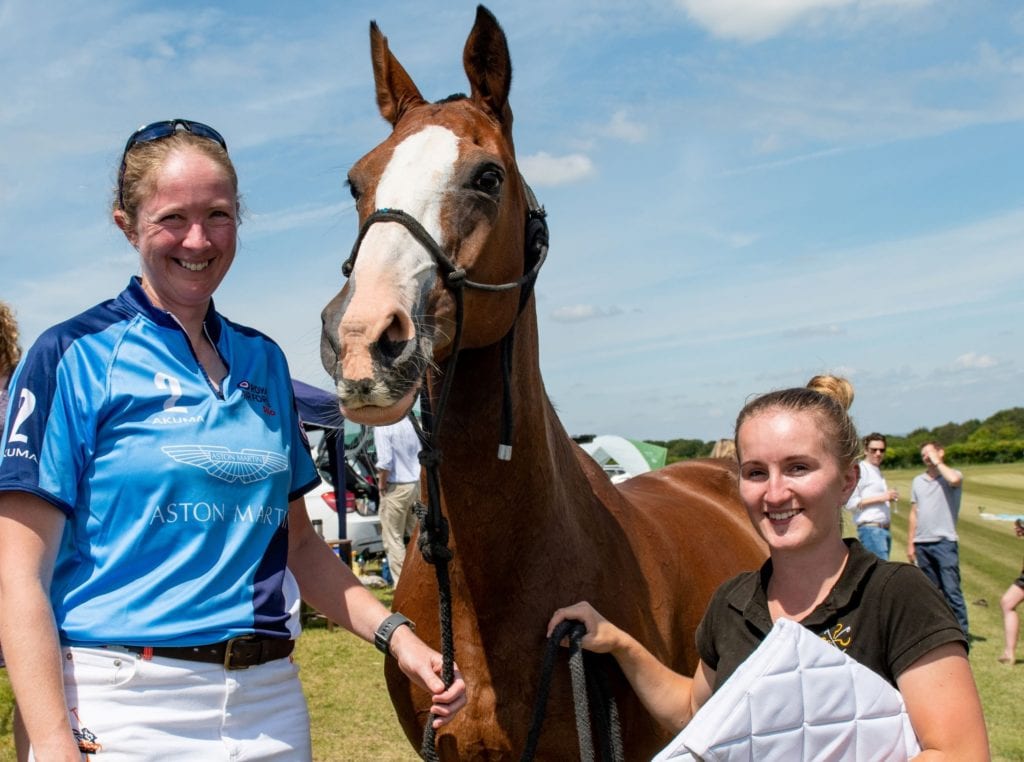