Teams for the main game on Saturday night’s Fireside Polo Arena Open Evening have now been confirmed. The El Rosario Trophy will be played at 6:30pm.

Druids Lodge will be made up of Sean Wilson-Smith (4), Harold Hodges (6) and Eden Ormerod (6). Facing them will be Imperial Polo consisting of Heloise Wilson Smith (3), Robin Ormerod (5) and the mighty 9 goaler, Chris Hyde. Wife vs. Husband, Brother vs. Brother, and murmurings of a rematch after the Druids teams defeated Chris Hyde’s Imperial Polo this time last year… this will be exciting! Don’t miss it.

Teams for the warm up  game, Ladies vs. Gentlemen, will be announced soon. 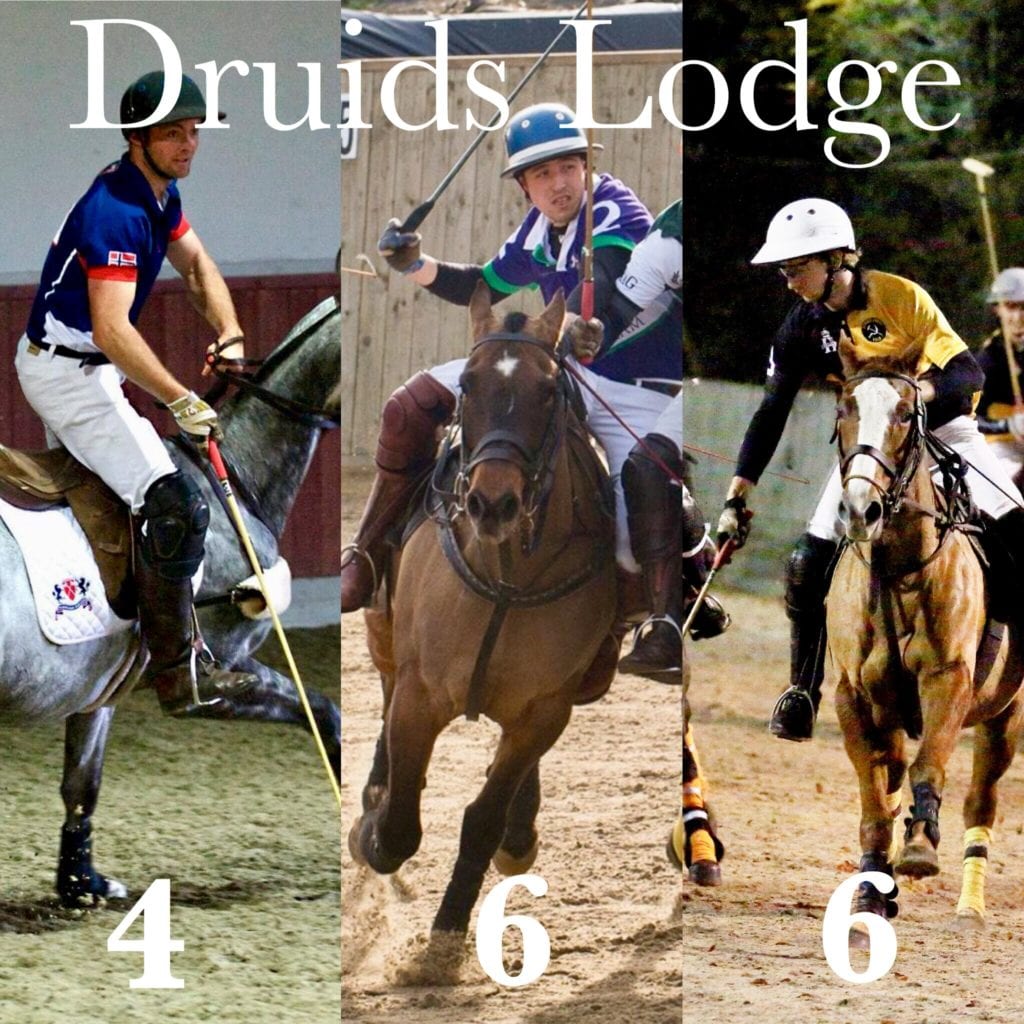 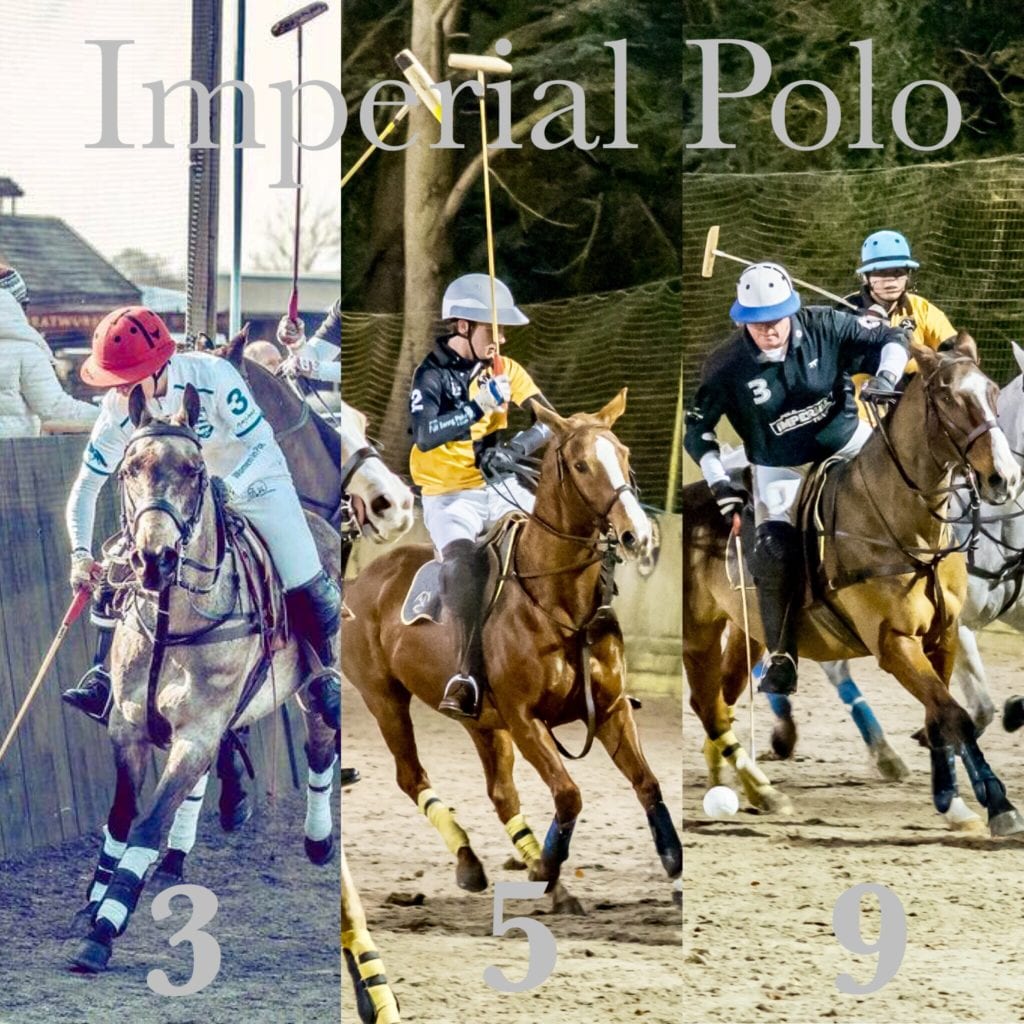