The 6 goal India Trophy was played as a three team round robin. Firstly on the Friday Ridgebacks took on Dragonfly, Dragonfly got off to a strong start in this game notching up 4 goals in the first chukka. Ridgebacks rallied in chukka 2 bringing the half time score back to 5 – 4.5. Dragonfly dominated again in the second half and the score at the final bell was 9 – 5.5. in their favour. 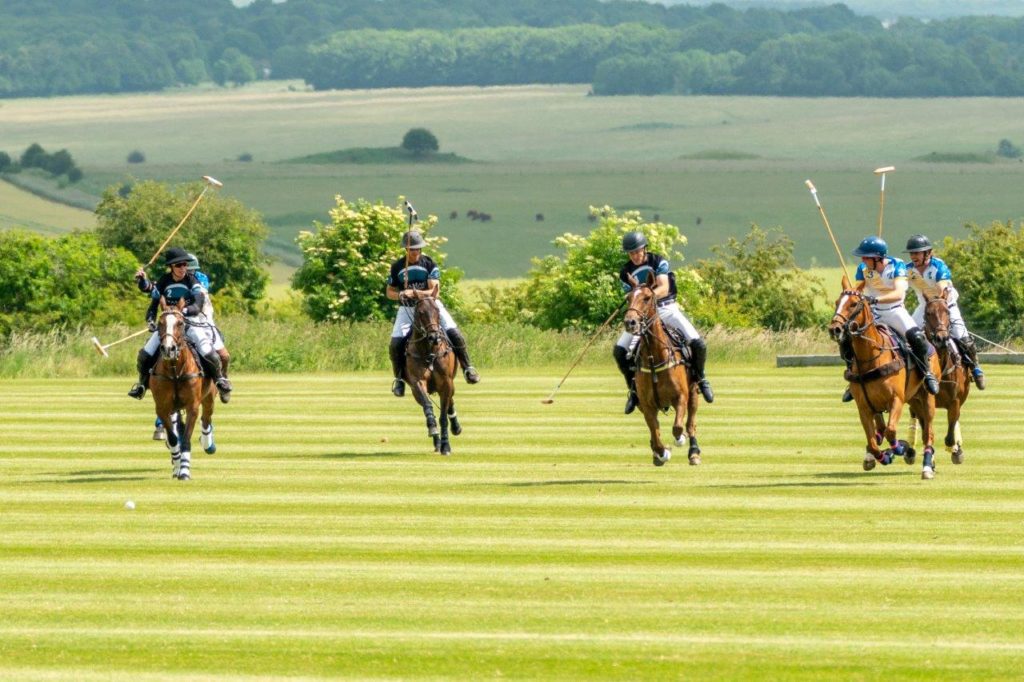 The second game between Ridgebacks and Coombe Place took place on Saturday and was another close one. Roddy Stanning scored three goals straight out of the gate and the score was 3.5 – 1 at the end of the first chukka. Harold Hodges of Coombe Place really got going in chukka 2 and the team edged in to the lead just as the bell went for the end of chukka 3. Despite some hardworking defensive play from Ridgebacks a further two goals for Coombe Place in chukka 4 meant they came out the winners 7 – 5.5. 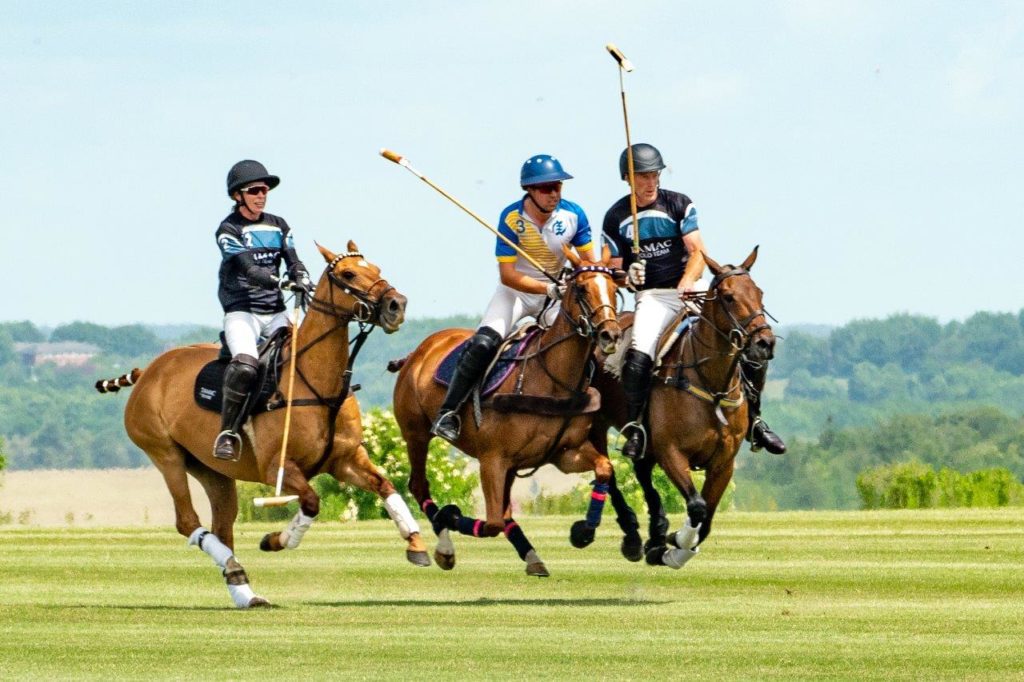 The last game, one which was conveniently the final, took place on the Sunday between Dragonfly and Coombe Place, both teams having won their other match. The teams were clearly giving it their all in the first half, the prospect of taking home the magnificent India Trophy tiger perhaps meant the stakes were particularly high! A late goal from Coombe Place’s Simon Jackson put them just one goal behind 4-3 at half time. Dragonfly were first to score in chukka three but Coombe Place rallied and the score at start of the fourth chukka was still 5 – 4. In the final chukka all things went Coombe Place’s way and a hattrick of goals secured victory for them with the score 7 – 5 at the final bell. 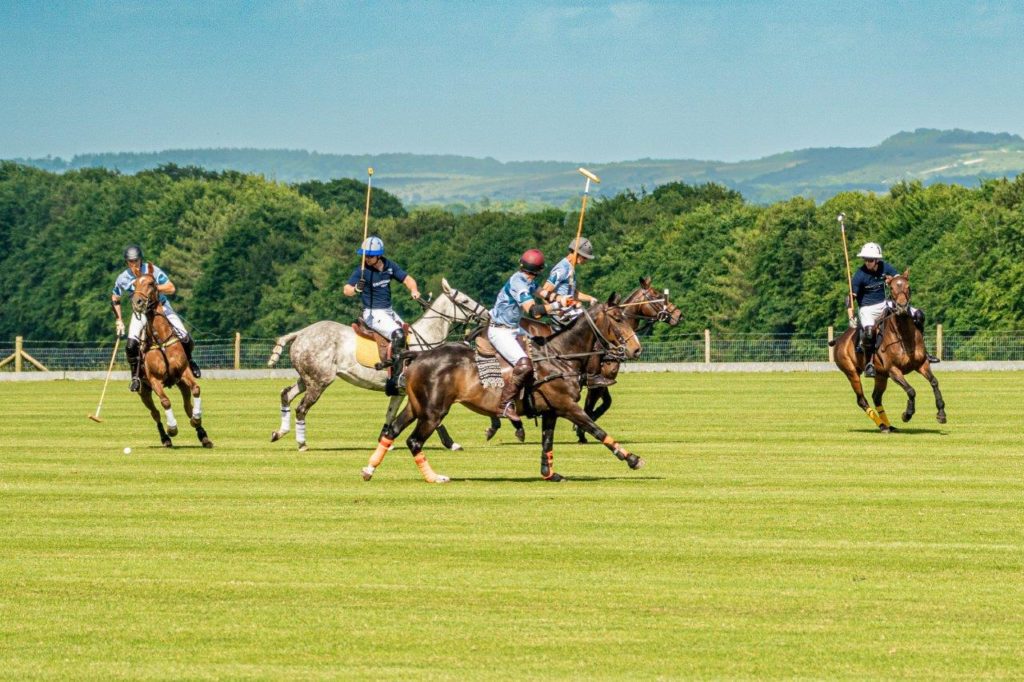