The Clock Tower Trophy signals the end of the Druids 2018 Summer Season. And what a season it has been! We were under about a foot of snow in the spring, then seemingly monsoon season hit us in May, followed by a couple of the hottest and driest months we can remember. But here we are, the other side of a packed season of tournament polo, club chukkas and lessons. Many thanks to everyone who contributed to Druids this season and helped make everything such a success.

Congratulations to Fyfield Flyers, winners of the 2018 Clock Tower Trophy. 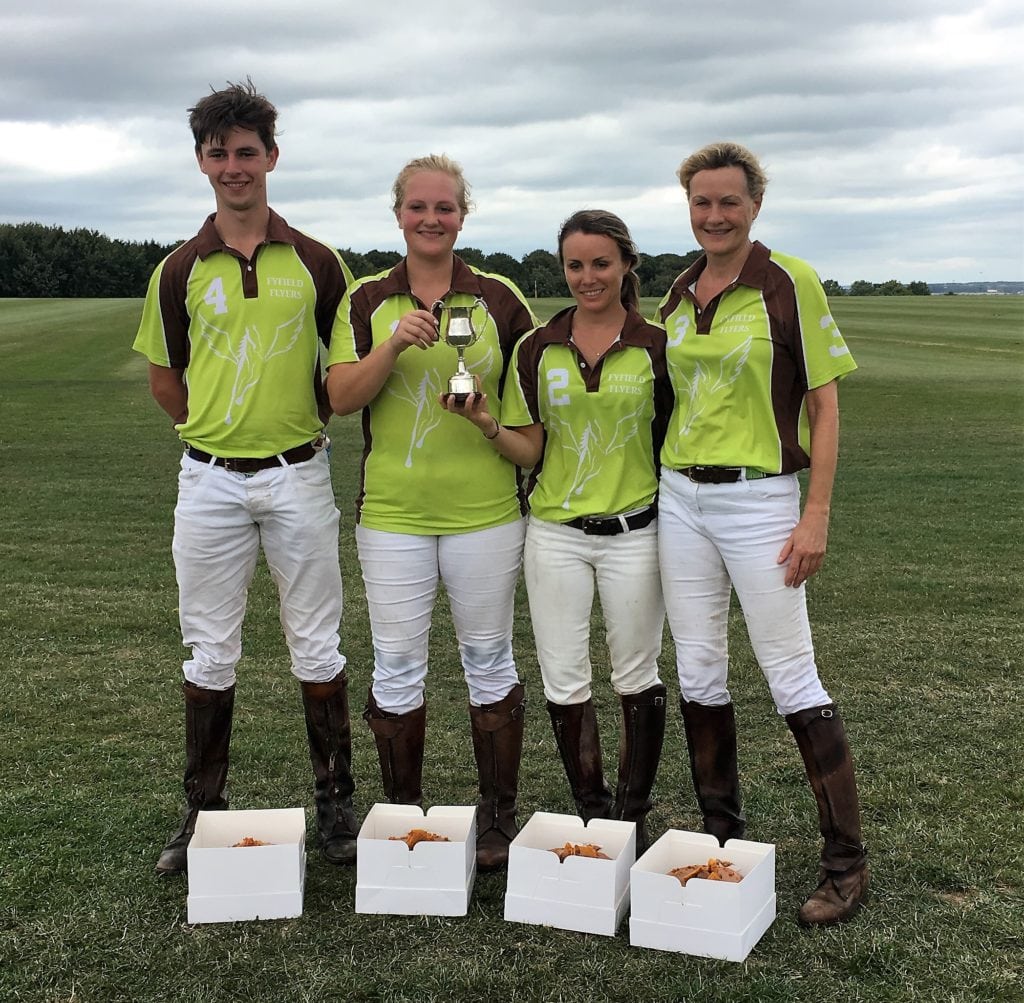